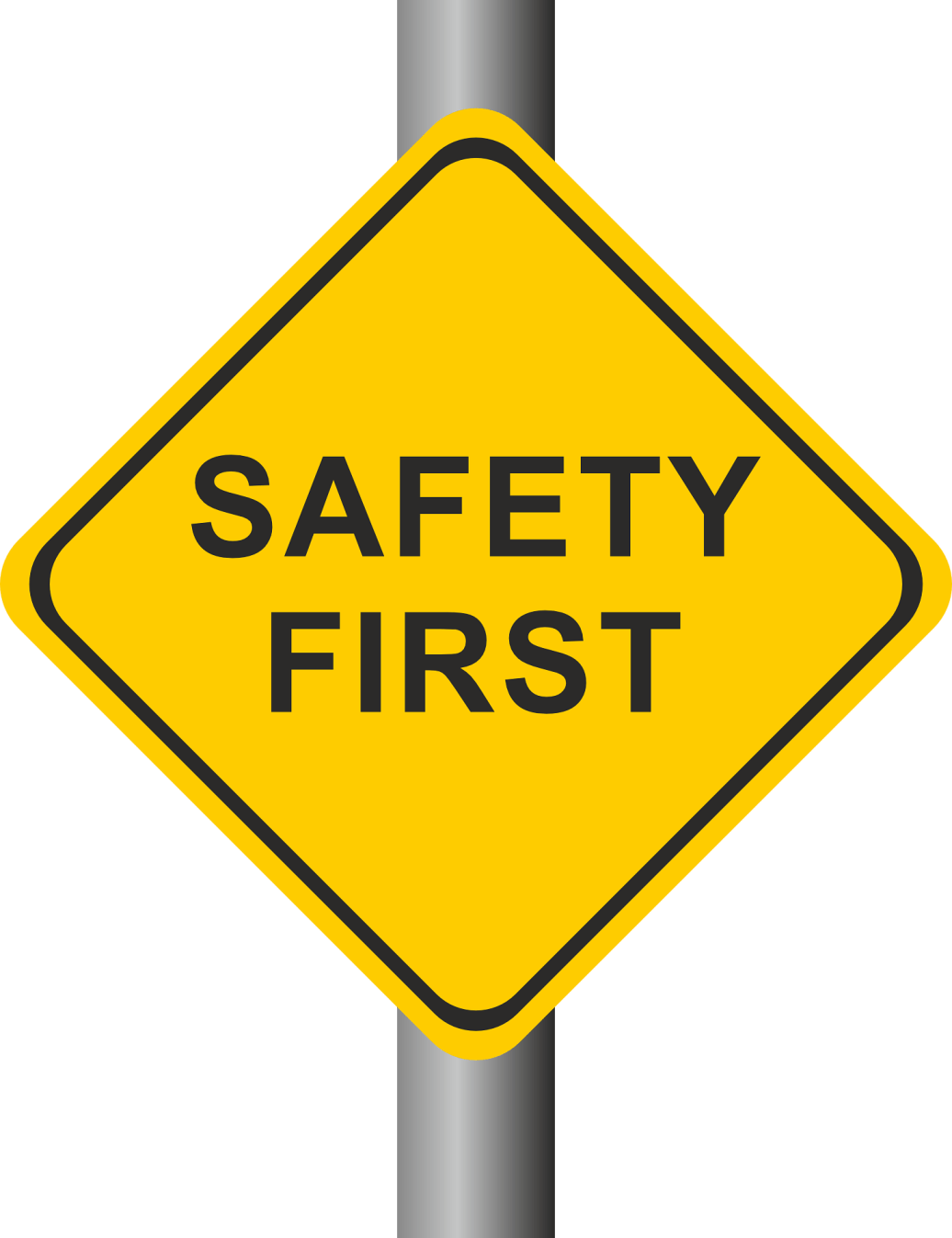 Light up your homes at night with exterior lights. Motion-sensing lights are great for the back of the house but the front of the house should always be lit when it's dark outside.

Cut back shrubbery around the residence. Don't provide places to hide.

If you go away on vacation, stop your mail or ask a friend/neighbor to collect it. Excessive mail in the mailbox lets the burglar know nobody's been home for a while.

Place indoor lights on timers. Consider leaving music on inside the house to make it sound occupied.

Doorbell or other exterior cameras are burglary deterrents. Consider installing these devices. Even decoy cameras could help deter a burglary to your home.

Lock exterior doors and windows when you're away. Even if it's only for a short time. Deadbolt locks are stronger than door locks.

Safes are safer when the safe is safely placed in safe places! Most burglaries often result in the targeting of the master bedrooms and closets. Small safes are often located in the closets and the more experienced burglars know that.

Double-door entrances (French Doors) are usually not as secure and are easier to smash open often needing just a little push. If you have this type of entrance, inquire about reinforcing the doors to make them more secure.

Secure jewelry and precious belongings out of site and NOT in dresser drawers. Most burglaries involve the theft of jewelry or coin collections that are left on display in the home. Dresser drawers are a common target for burglars and they will remove drawers looking for jewelry.

If you're going away for a few days, let your trusted neighbors know and ask that they keep an eye out. Contact the U.S. Postal service and suspend service while you're gone or ask a friend to collect your mail daily. Built up mail is like a sign saying "we haven't been home in days."

Before your vacation, call the Watchung Police Department and ask that your home be placed on a "Vacancy List." Officers on patrol will do periodic checks of the house while you're away.

LOCK YOUR CARS AND TAKE THE KEYS INSIDE

Over the past few years, a crime trend has developed where multiple people will travel though affluent and low-crime areas looking for unlocked cars. Residents of low-crime areas are sometimes complacent and feel that leaving their cars unlocked is "safe." Criminals will check cars parked in dark driveways by "pulling handles" to check if the car is unlocked. If entry is made into the car, they will push the ignition button on key-less start cars and see if it starts. If the car starts, it is driven away.

Yes, Watchung is a low-crime area and it's one of the attractions of living in our borough. But no place is crime-proof!! Lock your cars and remove key fobs from the car. Don't make it easy!

Please remember that legitimate companies, utilities or other organizations will not demand payment in the form of gift cards or money transfers. Be skeptical of these calls and e-mails that claim that you have been hacked and request that you allow them to remotely access your computer. Do not divulge personal information, and contact your utility, bank, and service providers by using the main number displayed on your bill to confirm any requests. Do not rely on the number that appears on your Caller ID. Please report all incidents of fraud to the Watchung Police (or your local police department).

Black bears by nature tend to be wary of people. However, if you encounter a black bear in your neighborhood or outdoors while hiking or camping, follow these common-sense safety tips.

Never feed or approach a bear!

Remain calm if you encounter a bear. Do not run from it.

Make the bear aware of your presence by speaking in an assertive voice, singing, clapping your hands, or making other noises.

Make sure the bear has an escape route.

If a bear enters your home, provide it with an escape route by propping all doors open.

Avoid direct eye contact, which may be perceived by a bear as a challenge. Never run from a bear. Instead, slowly back away.

To scare the bear away, make loud noises by yelling, banging pots and pans or using an airhorn. Make yourself look as big as possible by waving your arms. If you are with someone else, stand close together with your arms raised above your head.

The bear may utter a series of huffs, make popping jaw sounds by snapping its jaws and swat the ground. These are warning signs that you are too close. Slowly back away, avoid direct eye contact and do not run.

If a bear stands on its hind legs or moves closer, it may be trying to get a better view or detect scents in the air. It is usually not a threatening behavior.

Black bears will sometimes "bluff charge" when cornered, threatened or attempting to steal food. Stand your ground, avoid direct eye contact, then slowly back away and do not run.

If the bear does not leave, move to a secure area.

Families who live in areas frequented by black bears should have a "Bear Plan" in place for children, with an escape route and planned use of whistles and air horns.

Black bear attacks are extremely rare. If a black bear does attack, fight back!

Mobirise themes are based on Bootstrap 3 and Bootstrap 4 - most powerful mobile first framework. Now, even if you're not code-savvy, you can be a part of an exciting growing bootstrap community.